On Thursday, August 4th, we had our Every region has awesome members who deserve care, attention and the team definitely took care of it. The morning started with the South-Eastern Asia and Oceania Regional meetup. 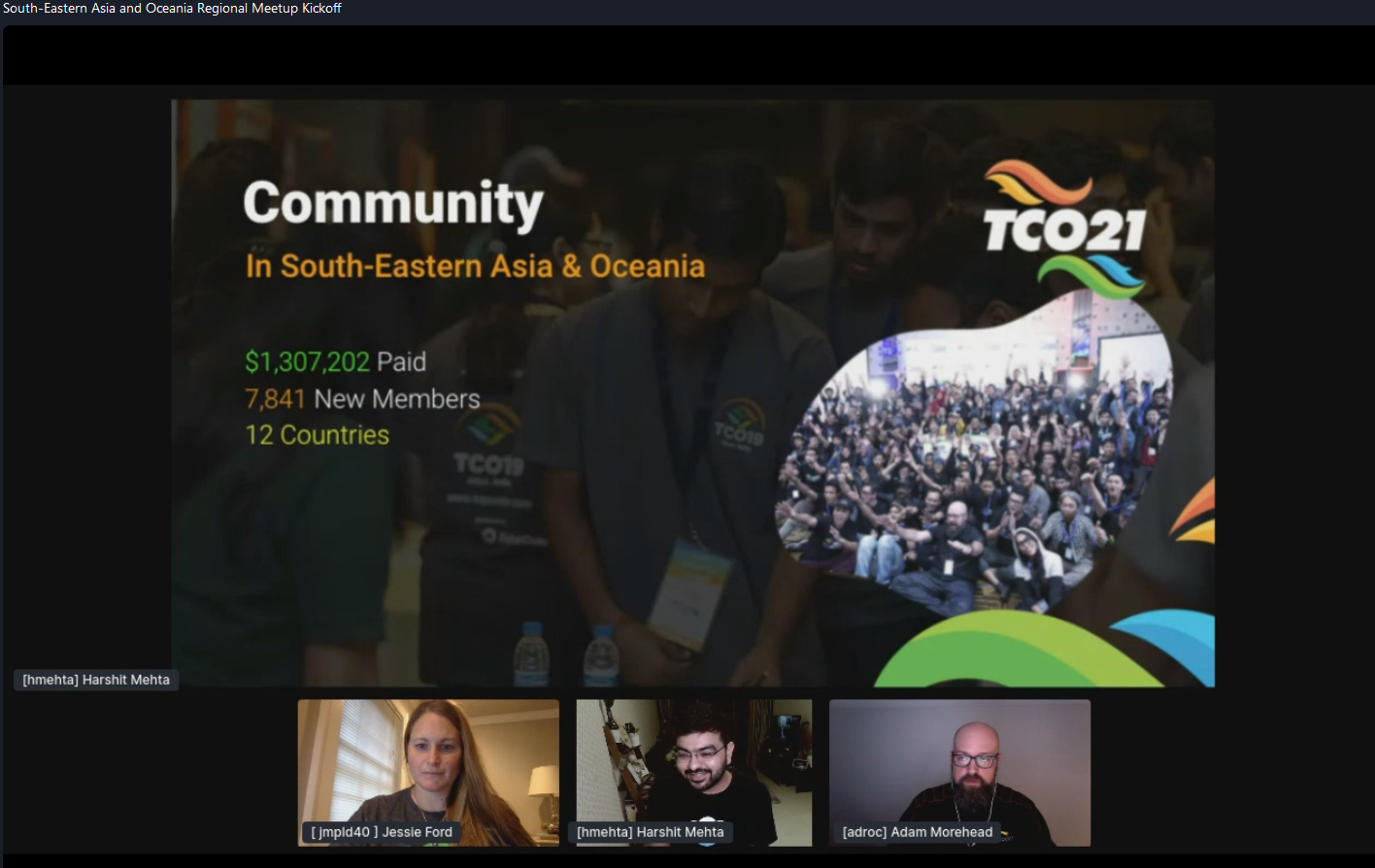 The majority of our designers come from here, especially from countries such as Indonesia, Philippines and Thailand. Proof of this are the top performers from this region, where three of them were from the design track: @iamtong, @iaminfinite, @universo, @diazz, @LiChenKoh and @rasyidridha. Congratulations to all of them! 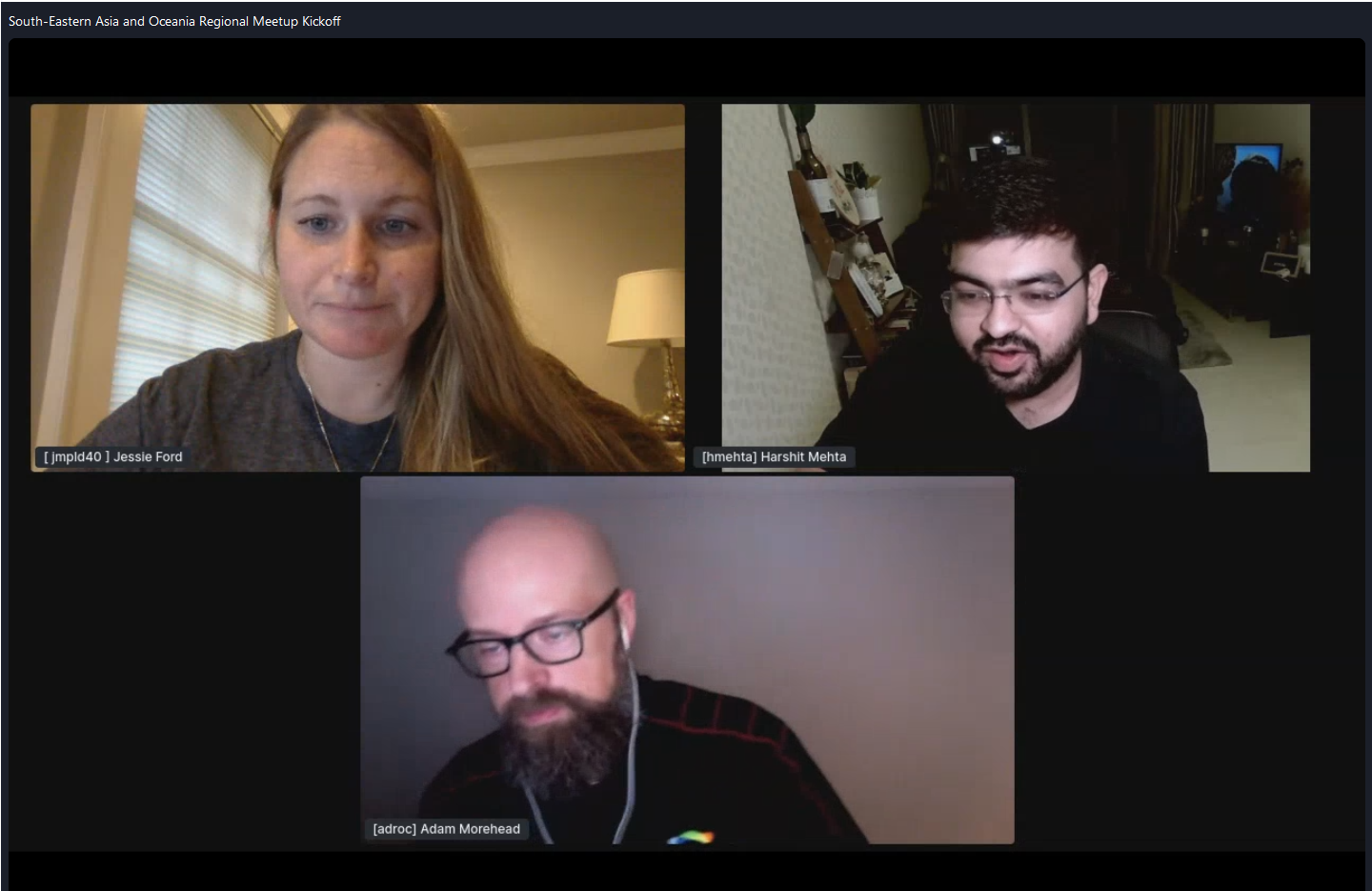 The Shining Star Award goes to @blue.nguyen for his active participation and feedback in all the member programs. 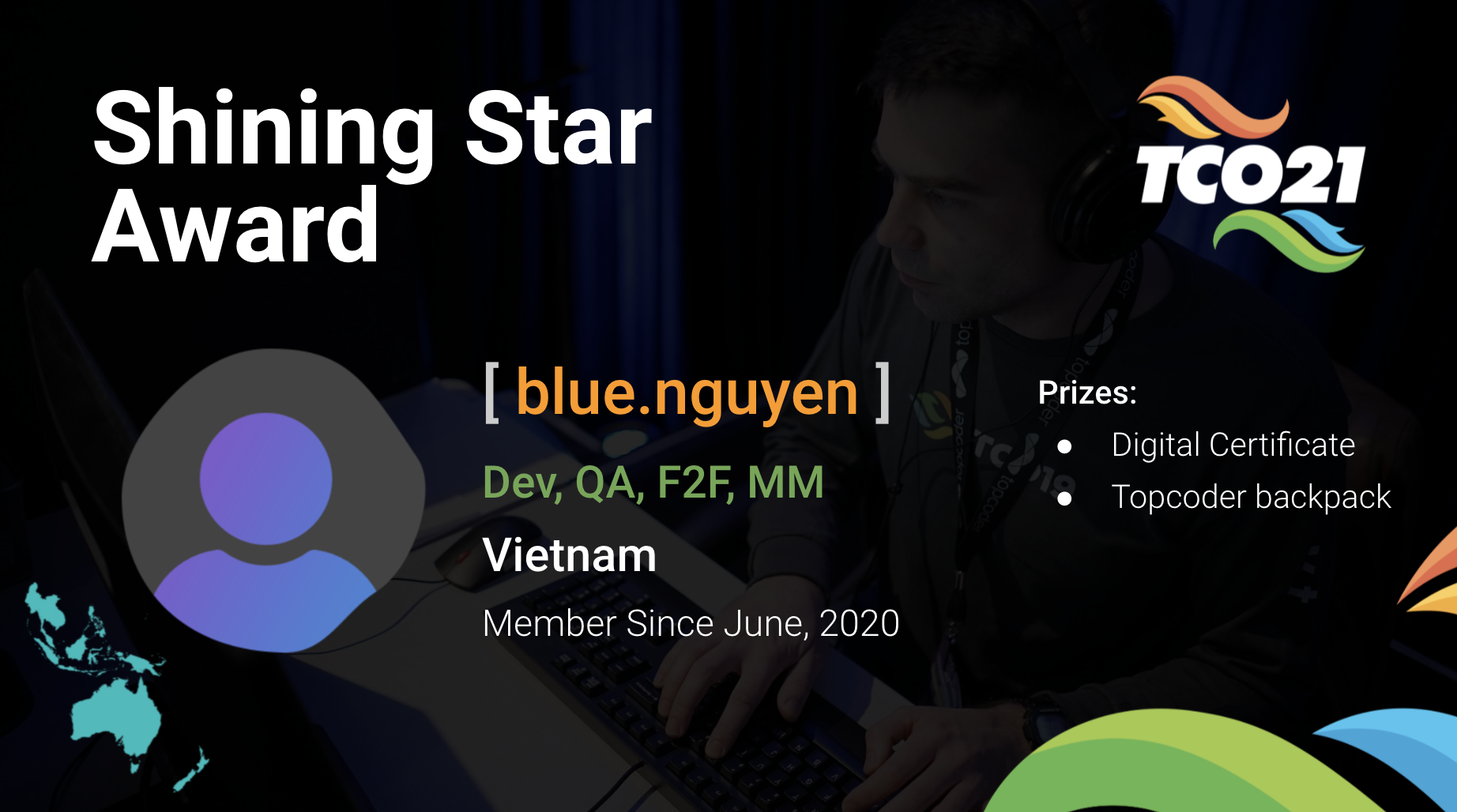 Next the meetup continued with trivia and many fun games such as Finding Wally, Skribbl.io, Incredibox, etc., where the members could socialize and interact with the community team. Here are some screenshots from the same: 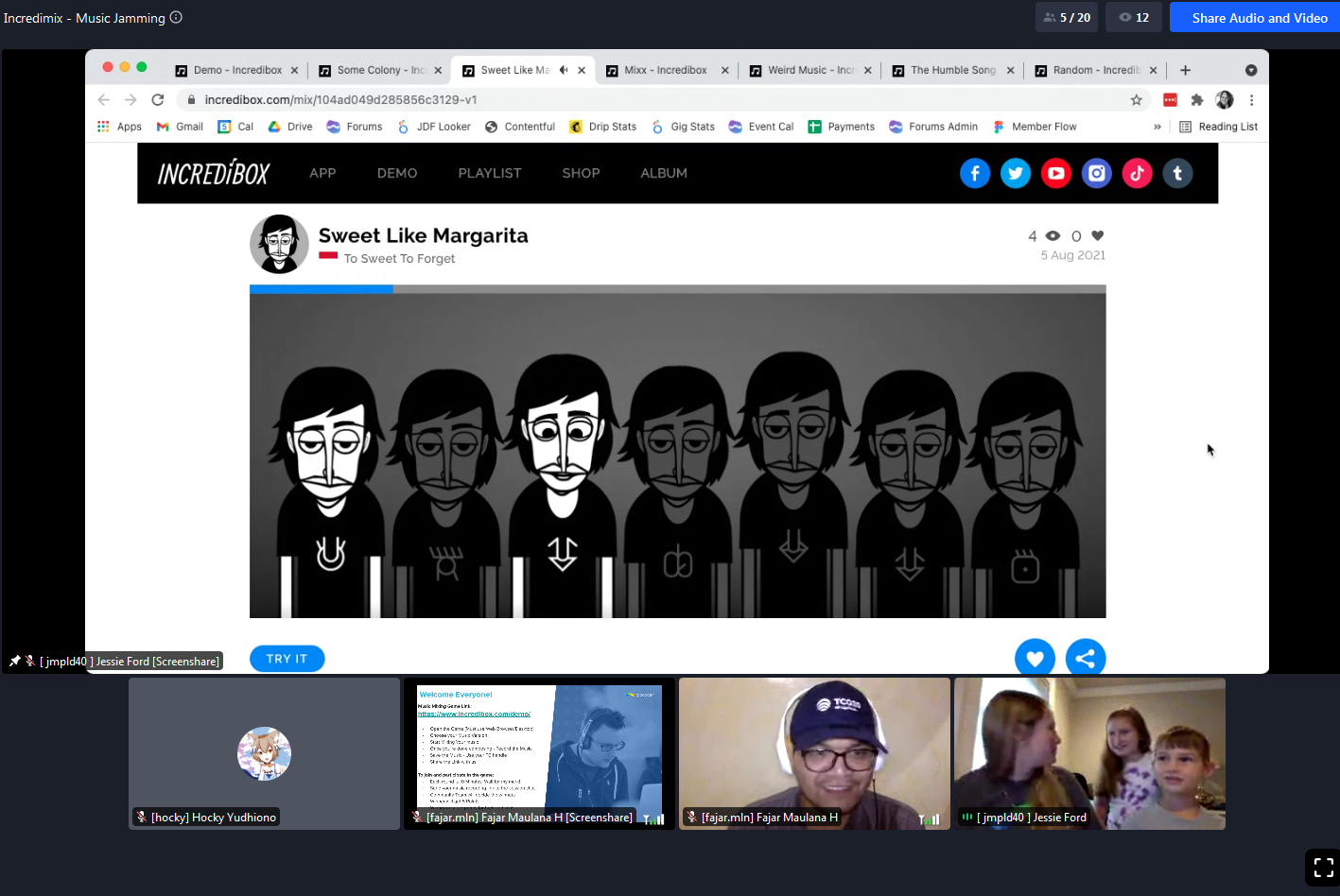 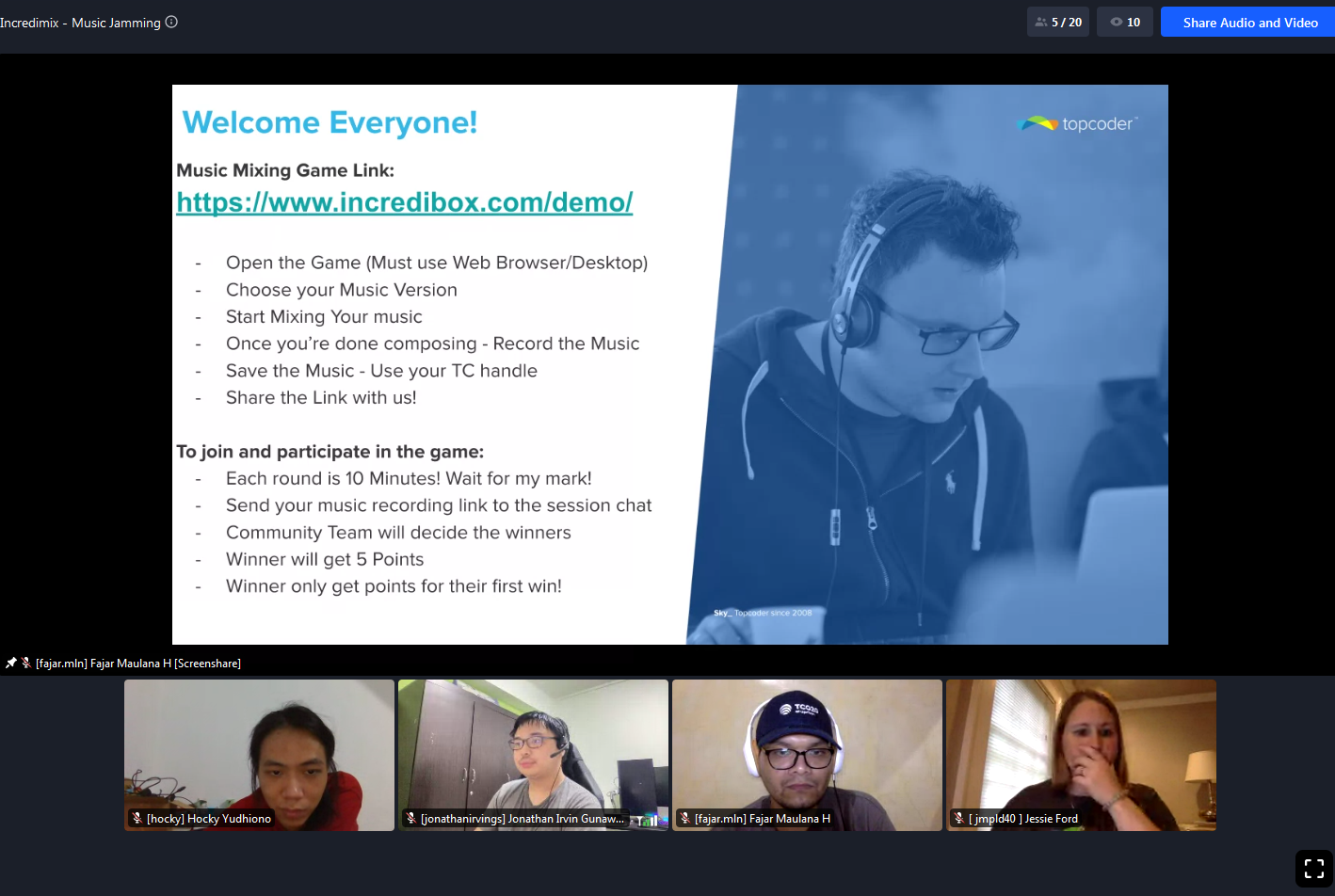